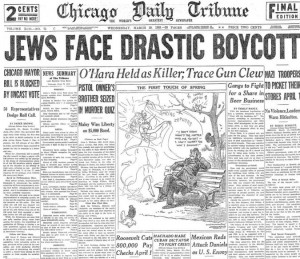 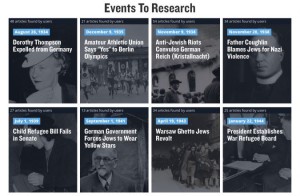 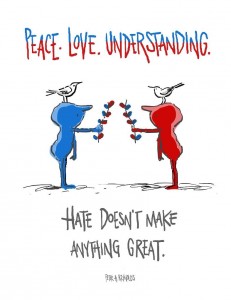 Thanks to the great Peter Reynolds of Fablevision for the  image

For two days now I’ve been thinking about the U.S. election results and pondering what to write. In the next few days, I’ll offer some thoughts on lessons for media literacy education and what the future may hold for media literacy educators during the Trump Presidency. In the meantime, of the dozens and dozens of reactions that have arrived in my Inbox, from personal stories to fundraising appeals from progressive organizations urging me not to lose hope, I share with you the one message I experienced as most profound, powerful, and important. This is what my colleague, Rachel Poulain from California Newsreel  wrote:

Here’s the deal: we are going to keep going.

Grieve because you must. But please do not fall into the abyss of fear that has generated such a dark socio-political stage. Please.

What we have now is our courage and our faith in all who are traveling this rough road with us.

When the dark seems to subsume everything, those of us who still can, must exaggerate Light.

Every minute of every day we have to chose between fear and love. Choose love. Breathe love. Be love.

There are a lot of us in this together.

Find your way toward what feels valuable and good and take your refuge and your stand there.

With love, light and faith in the greater good,

Given all the recent political attention to the treatment of women and the diversity of our population, you might think that media over-generalizations about gender are passé, but I hear the phrase “Every woman…” (or “Every girl…”) with surprising frequency.

I suppose I can live with the mandatory Mother’s Day reporting that assumes all women want to be or are mothers.  When I was growing up, ninety percent of American women became mothers at some point in their lives.  These days, the U.S. Census says the figure hovers closer to eighty percent, but it’s still the vast majority of women, even if it isn’t me.

Other common claims, however, are more dubious.  In the past few weeks I have heard questionable generalizations from people who, measured by their audience numbers, are popular with the female demographic: Dr. Phil, Oprah, the Kardashians, and the network TV morning shows. They have declared that every girl deeply desires a tan (I guess girls of color or girls who know enough about skin cancer to stay away from tanning beds don’t count), every woman wants a great pair of lashes (they were referring to eyelashes…what were you thinking??), every woman dreams of a “fairy tale” wedding (I expect they meant with Prince Charming in a lavish, romantic setting rather than the being-cursed-by-a-wicked-witch thing), and every woman loves shoes (why do conversations about women loving shoes never include hiking boots?!?). 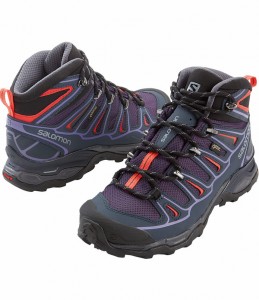 What do all these generalizations have in common aside from the fact that they don’t in any way apply to me even though I am a proud member of the “every woman” clan?  For starters, they reinforce fairly sexist notions of womanhood, where attention is focused on appearance over accomplishment or authenticity. Not coincidentally, they also all promote consumer spending.

Interestingly, the tanning claim was part of a traditional TV ad, but the other declarations were made during “shows.” More in later posts about the power of repetition in shaping cultural norms and about how commercial media programs don’t just cut to ads, they are ads. In the meantime, listen carefully next time you hear a sentence that begins with “Every woman…”, ask yourself, “Whose truth is really being represented here and whose experience is being made invisible – and why?”

Personally, I’m waiting to hear sentences like, “Every woman wants to help achieve world peace in her lifetime” or “Every girl dreams of being President, serving on the Supreme Court, or working for a company that is committed to sustainable environmental policies.”  What do you dream of hearing?